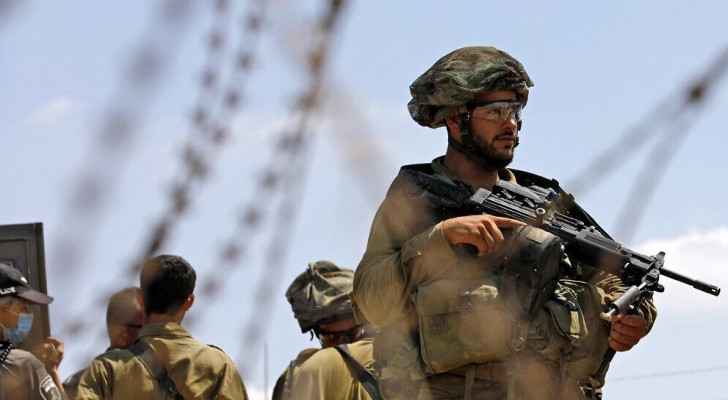 This comes following the strict restrictions imposed by the IOF in Jenin to pursue the families of the six prisoners who escaped the high-security Gilboa prison.

The prisoners escaped through a 25-meter tunnel that took about a year to dig.

An infantry division of the IOF was deployed in the Marj Ibn Amer plain, and the occupation soldiers began checking citizens' IDs.

The escaped prisoner Ayham Kammaji’s father and brother were questioned.

His father said an Israeli Occupation Intelligence officer threatened to kill his son if he did not turn himself in.

In Bir al Basha village, south of Jenin, an infantry division was deployed and a thorough search campaign was launched in search of the prisoner Yaqoub Qadri.

The Israeli Occupation decided to ban publications in regards to the matter.

Eyewitnesses said that groups of settlers, led by extremist Rabbi Yehudah Glick, stormed Al Aqsa Mosque and carried out provocative tours in its courtyards, with the police providing them with heavy security.

Extremist Jewish groups incited settlers to storm Al Aqsa Mosque during the ‘ten days of repentance’ under the slogan “break in and do not be afraid, as the police protect the Temple Mount.”

10-year-old dies in Gaza due to Israeli Occupation ....