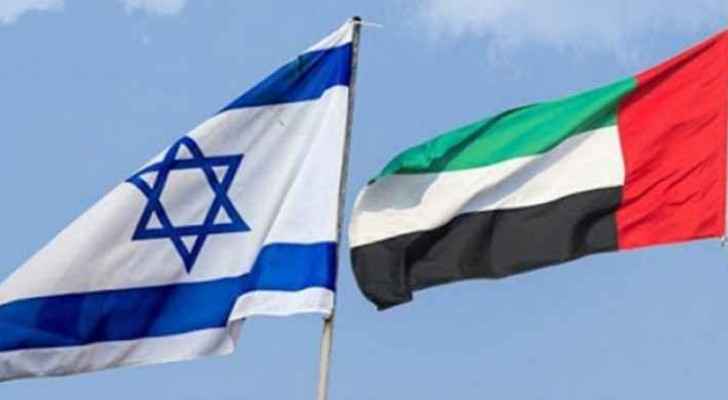 The first official visit by an Emirati delegation was made to the Israeli occupation Tuesday.

According to an Israeli occupation statement, the purpose of the visit is to sign "agreements in the field of aviation, investment protection, exemption from visas, science and technology.”

It was later announced that the two countries officially signed a visa exemption agreement, allowing citizens to travel seamlessly between the nations.

In doing so, the UAE became the first Arab country to enact such an agreement. The three other countries that have peace deals with the Israeli occupier- Egypt, Jordan, and Bahrain- still require visas for travelers.

“Today we are making history so that it remains for future generations ... We will remember this day as a glorious day for peace,” said Israeli occupier Prime Minister Benjamin Netanyahu.

In September, the UAE and Bahrain normalized relations with the occupier in a deal that Palestinians have decried as betrayal.