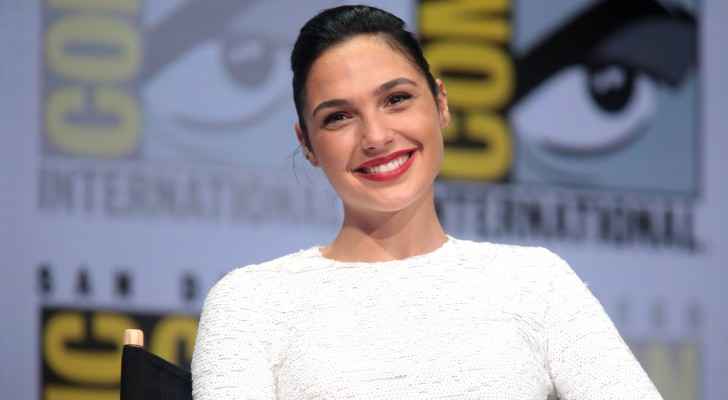 Former Israeli Occupation Forces soldier Gal Gadot announced Sunday that she has been cast as Cleopatra in Paramount Pictures’ up and coming retake of the iconic film.

Critics were quick to accuse Gadot and Paramount Pictures of whitewashing, the practice of casting white actors for non-white roles.

It’s a criticism Hollywood is no stranger to: blockbusters Prince of Persia, Argo, and the Hunger Games were all accused of whitewashing characters that arguably should have been reserved for people of color. In 2016, several A-list celebrities boycotted the Oscars after not a single person of color had been nominated in the acting category for the second year, due in part to their lack of on-screen representation as a whole.

Some took criticism of Gadot’s Cleopatra role a step further, including journalist Sameera Khan, who pointed out that “White lib[eral]s flipped… out when white actors played MYTHICAL Egyptian gods in “Gods of Egypt,” but all is well when a WHITE Israeli actress of European descent is cast as Cleopatra,” an acknowledgement of an American double standard that protects Israeli occupiers from whitewashing criticism, despite Israeli occupiers’ ongoing colonization of Palestine.

Social media users rallied in defense of Khan and other critics, saying that it’s not just that Gadot is wrong for this particular movie, but her celebrity as a whole needs to be questioned.

“Whatever you think of her being cast as Cleopatra, never forget that Gal Gadot proudly served (and continues to support) a colonial army notorious for maiming and murdering civilians,” tweeted user Steven Salaita.

In 2014, Gadot tweeted her support of the IOF as the Israeli occupiers bombed Gaza.

Those who defended Hollywood’s choice mainly did so by insisting that Cleopatra was mostly Macedonian Greek, not Egyptian, and therefore did not need to be cast as a woman of color.

But others insisted that she’s an Egyptian icon nonetheless, and should be represented as such. Nadine Njeim was a popular pick amongst users suggesting other actors for the role.

Gal Gadot rose to fame for her 2017 role in Wonder Woman. The movie was banned in Lebanon and Qatar.