New list of Palestinian films, documentaries to be available on Netflix soon

New list of Palestinian films, documentaries to be available on Netflix soon 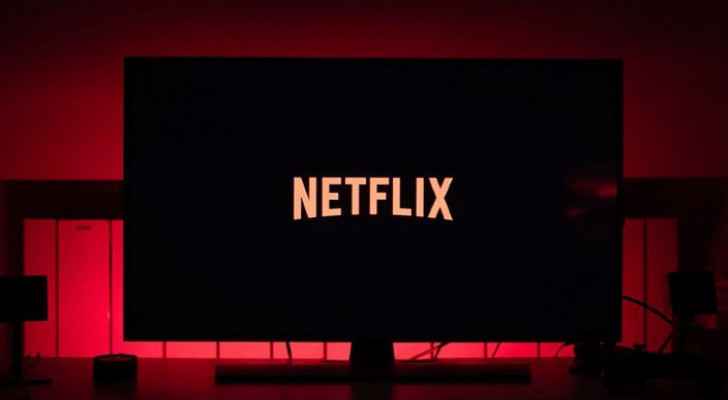 A new list of Palestinian films and documentaries will be available on Netflix starting Oct. 14.

The new list includes: Salt of This Sea; A Drowning Man; Frontiers of Dreams and Fears; A Man returned; When I Saw You; Children of Shatila; Divine Intervention; The Crossing; Paradise Now; Chronicle of a Disappearance; Maradona's Legs; 3000 Nights; In Vitro; Bonbone; Three Logical Exists; Ghost Hunting; and Ave Maria.

“Educate yourself. Learn about the Palestinian experience.”

Educate yourself. Learn about the Palestinian experience. pic.twitter.com/tbxL0nddtx

A Twitter user replied to Sarsour’s tweet saying, “Fantastic idea. We need more shows to make people aware of the harsh realities there.”

Another said “Great. I had thought: why aren't we seeing this sort of thing?”

A number of Palestinian movies and series are already available on Netflix, such as The Present and Eyes of a Thief.