Jordan has no problem playing the movie Wonder Woman. 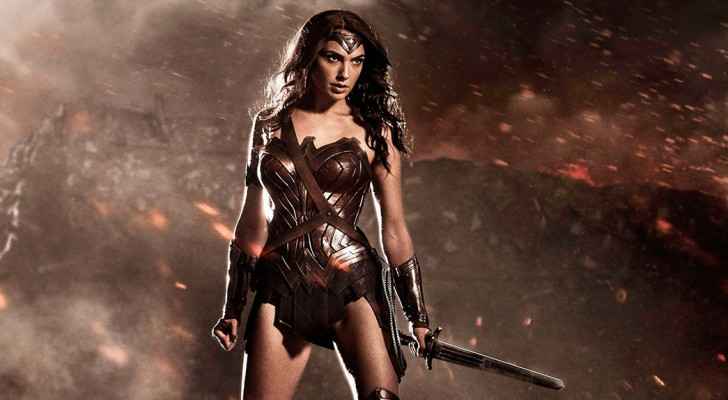 Jordan is not banning "Wonder Woman"!

The Jordanian Audiovisual Authority (JAA) has given movie theatres across the Kingdom the go ahead to screen the much-debated Hollywood blockbuster.

Dozens of activists and social media users demanded that Jordan bans the film after accusing its lead actress, Gal Gadot, who is also a former soldier in the Israeli Army, of being a “Zionist.”

Gadot served in the Israel Defense Forces for two years and vocally supports the state's military. Some people have argued that the 32-year-old former soldier should not be attached to a role that romanticizes her as “a hero and a peacemaker.”

A source said that the JAA “did not find a valid reason to ban cinemas from screening the movie.”

“The Campaign to Boycott Supporters of Israel-Lebanon” first spurred the mission to ban Gadot’s movie, arguing that the actress is a “Zionist and a supporter of Zionism.” Lebanon’s Minister of Trade officially banned the modern remake of the superhero film from Lebanese cinemas on May 31.

Gal Gadot's nationality not reason for ....