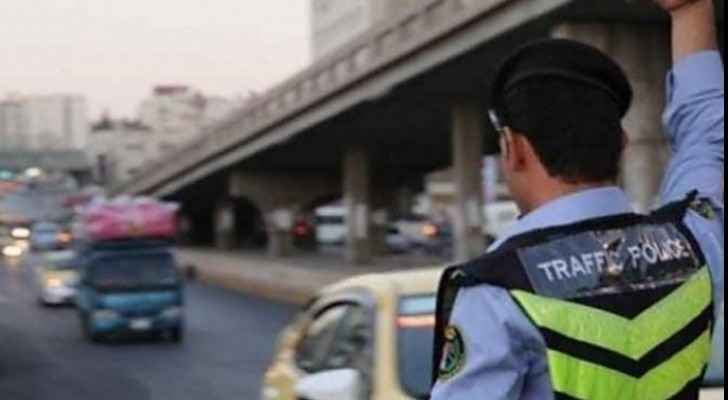 The traffic accidents resulted in 20 injuries in Amman and 14 injuries across other governorates.

A total of 171 warnings tickets have been issued for running red lights, seven for reckless driving, 46 for tampering with licence plates, and 1,538 using mobile phones while driving.

A total of 73 tickets were issued for school buses for violating public safety rules and one wanted bus driver has been arrested in Aqaba.

The representative of the External Patrols Department, Ziyad Al-Sharman, said speeding was one of the most common traffic violations.

Two vehicles have been seized on the desert road for exceeding 130 km/hr, and another vehicle was seized for driving 155km/hr in a 100km/hr zone.

Sharman said 13 vehicles drove over walkways between roads on the Zarqa Road heading towards Amman — due to heavy traffic vehicles made illegal U-turns over the walkway, which is dangerous and could cause accidents.