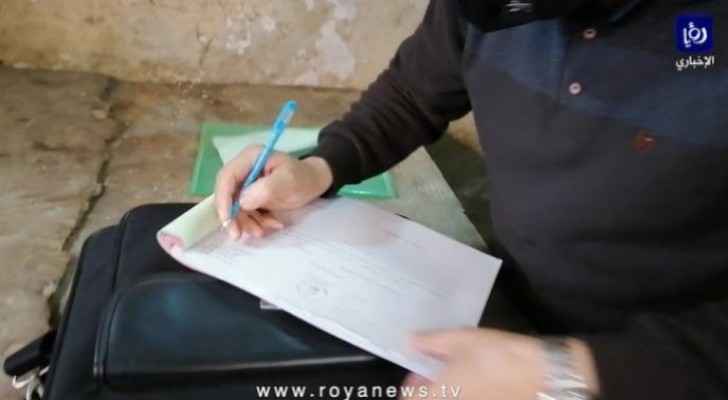 The number of cases in the second mass food poisoning incident in Baqaa camp has risen to 118, announced the director of Prince Hussein Hospital, Muhammad al-Abed, on Sunday.

All patients are in a stable condition, most of whom have been discharged except for a few who remain under observation.

The General Director of the Jordan Food and Drug Administration (JFDA), Nizar Mhaidat, said three types of dangerous bacteria have been found in the samples of shawarma.

The samples were taken from the chicken in the meat supplier’s warehouses, which results showed was not suitable for human consumption.

Approximately 90 field visits were conducted over the past 24 hours as part of the government’s intensive inspection campaign, said Mhaidat.

Six facilities were shut down, 33 warnings were issued and 12 food establishments were banned from operating, he added.

More than 247kg of food was disposed of during inspection visits.

The JFDA inspected all facilities that prepare and shred chicken meat for shawarma restaurants — 11 facilities in Amman, 10 in Zarqa, and one in Irbid.

Shawarma restaurants were also inspected — 27 restaurants in Amman, four in Zarqa, 22 in Irbid, and 14 in Karak.

Inspection teams are still conducting field visits — four in Amman, two teams in Irbid, one in Karak, and two in Zarqa.

Violations include apparent signs of rotten raw chicken and non-compliance with freshness requirements, according to JFDA guidelines.