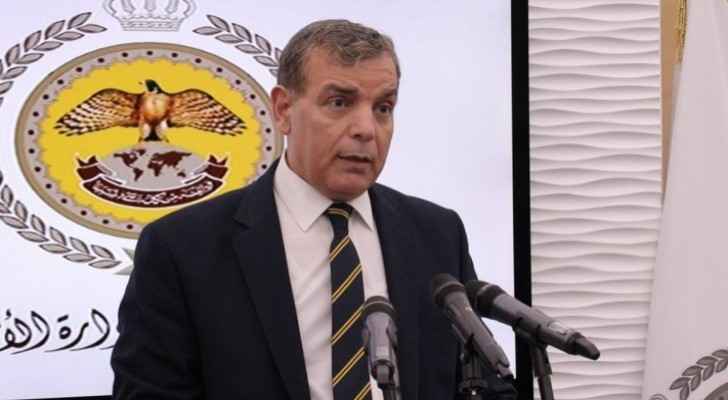 The Minister of Health, Saad Jaber, has announced that eight new coronavirus cases were recorded in Jordan today, bringing the total number of cases reported since the beginning of the crisis to 728.

During a press conference at the Prime Ministry building, the Minister said that among the new cases are two truck driver who was tested at the Al-Omari border crossing between Jordan and Saudi Arabia, including a Jordanian citizen and an Arab national.

In addition, six Jordanians, returning from Russia, tested positive for the virus.

He mentioned that 11 new recovery cases were reported in the Kingdom today.

What you need to know about coronavirus cases in Jordan until May 28:

Investigation launched into poisoning of 130 factory ....

Investigation launched into poisoning of 130 ....

Investigation launched into poisoning of 130 ....