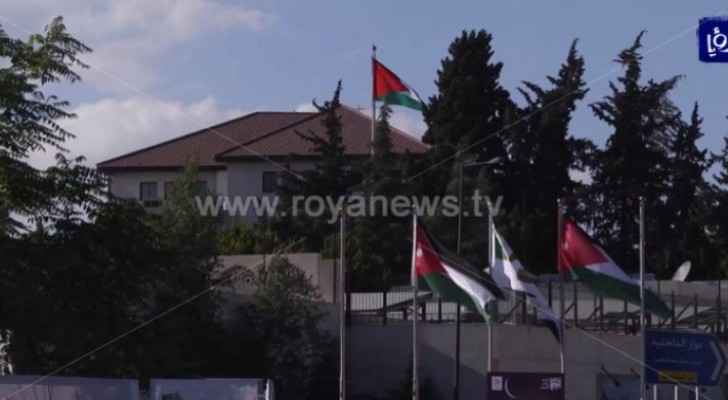 The government has decided to reopen mosques and churches as of next month, the Minister of State for Media Affairs, Amjad Adaileh, announced today.

During a press conference at the Prime Ministry building, Adaileh confirmed that the government will amend the curfew restrictions so that people can go to mosques and churches on foot.

For his part, the Awqaf Minister, Mohammad Al Khalaileh, stressed that mosques will reopen as of Friday, June 5, adding that they will be open only on Fridays for Friday prayers as a first step, after which the other prayers may be allowed to be held at the mosques.

"Friday prayers will be held at mosques and the squares adjacent to mosques so that people can practice social distancing," the Minister stated, noting that instructions to be circulated to the mosques that clarify safety and prevention measures.

He confirmed that every citizen should have their own praying rug and wear a face mask, adding that the Friday sermon will be short and will not exceed 10 minutes.

He called on any person who suffers from a certain disease and the elderly not to come to the mosques.

"Mosques in the area where new coronavirus cases may be confirmed will be closed," Minister Khalaileh affirmed.

However, the President of Jordan Churches Council, Archbishop Christoforos Atallah, announced that churches will reopen on Sunday, June 7.

He called on the elderly and the sick not to attend the prayers at the churches and perform them at their homes.

"We call on everyone to preserve the effort made by the government, our armed forces, and the security services during the last period," Christoforos Atallah said.

Churches in Jordan reopen for the first time in nearly 3 ....

Churches in Jordan reopen for the first ....