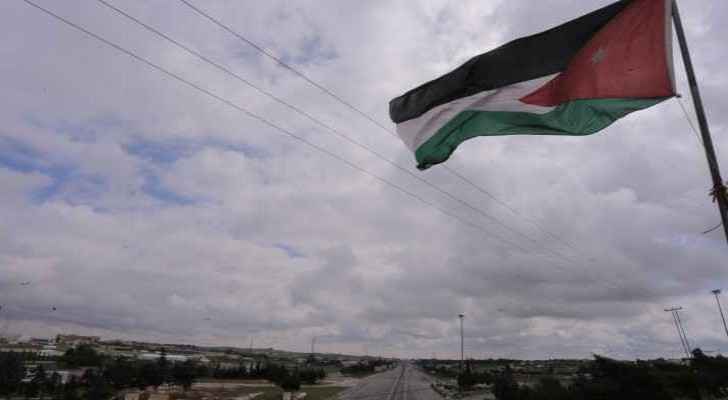 The Minister of State for Media Affairs, Amjad Adaileh, has reaffirmed that a comprehensive curfew will be imposed in the Kingdom tomorrow, May 15.

During a press briefing at the Prime Ministry's building, Adaileh confirmed that the curfew includes permit holders. However, the medical personnel working in the public and private sectors and epidemiological investigation teams are excluded.

Adaileh announced that the second phase of repatriating Jordanians stranded abroad will start tomorrow, where nearly 3,000 people will be repatriated through 16 flights.

He said that quarantine sites were set aside for all the returnees as a precaution in hotels in Amman, where they will be quarantined for 17 days, confirming that the Crisis Cell will announce in the coming days the date and the details of the third phase, which will include new countries.

In addition, the Minister mentioned that about 167,000 families have benefited from the daily-wage workers program.

He pointed out that the government has launched a national campaign entitled "Our Flag is Up" on the occasion of Jordan's Independence Day, observed on May 25.

Adaileh called on all Jordanians to celebrate this occasion and display the Jordanian flags on their homes and all places, noting that celebrations of this anniversary and gatherings won't be held this year due to the corona pandemic.