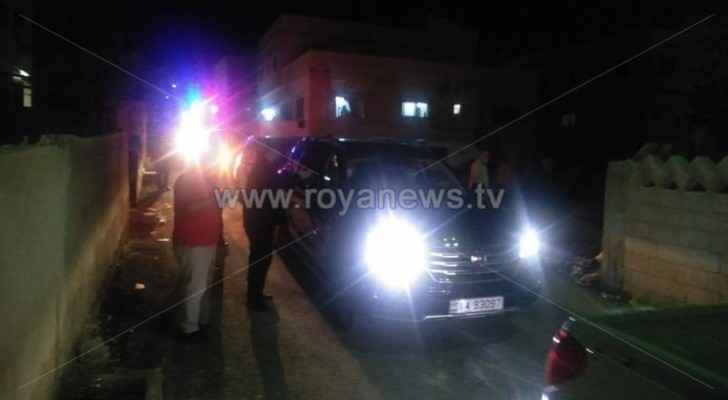 Zarqa Governor Hijazi Al-Assaf announced on late Tuesday, May 12, that part of the eastern neighborhood in the Hashemiyah District in Zarqa governorate has been isolated.

In a statement to Roya, Assaf indicated that the epidemiological inspection teams tested 300 people in the area surrounding the house of a person infected with coronvirus.

He added that the security services and the Jordan Armed Forces-Arab Army (JAF), accompanied by the Director of Zarqa Health Affairs, Dr. Mohammad Al-Tahhan, and epidemiological inspection teams, carried out measures to isolate an area in Berein area where another case was confirmed.

The Governor also pointed out that the teams tested citizens residing in the buildings adjacent to the house of the infected person in Berein to make sure that they are free of the virus.

For his part, Tahhan stated that the third case recorded in Zarqa is of a man who works in Zarqa, but lives in Mafraq, indicating that he was in contact with the driver infected with the virus in the Al-Khanaseri area.

The Minister of Health, Dr. Saad Jaber, announced during a press briefing on Tuesday that three COVID-19 cases were confirmed in Zarqa.

Jaber pointed out that the Director of Zarqa Health Affairs has been instructed to coordinate with the Governor and the concerned agencies to test all those who were in contact with the infected and identify the areas where the virus could have been spread.