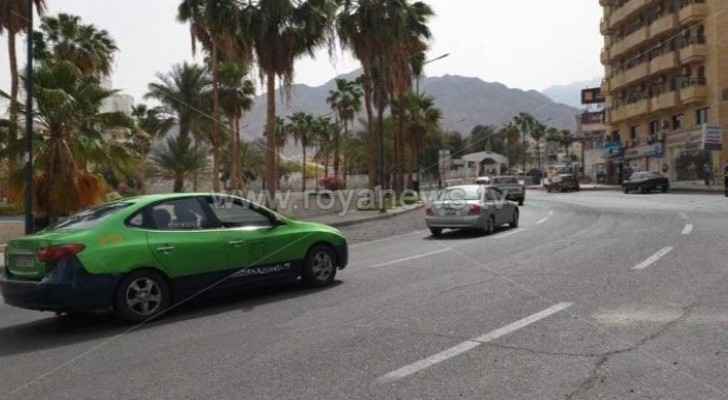 The Aqaba Health Director, Ibrahim Muayah, said that these teams will examine those arriving in Aqaba on small and medium-sized vehicles and large trucks, confirming that any suspected case will be transferred to the hospital for further checks.

He pointed out that four field monitoring teams have also been formed to check on the commercial markets and monitor the citizens' commitment to preventive guidance, adding that 12 inspection teams were also formed to take random samples from people in the field.

"There are two teams in the passenger terminal port and an air freight team," Muayah said.

He indicated that the total number of the working teams in all regions of Aqaba amounts to 24 field teams, stressing that there are no confirmed or suspected cases in Aqaba since the beginning of the pandemic.