Aqaba: First city in Jordan where life will return to normal since the beginning of corona crisis

Aqaba: First city in Jordan where life will return to normal since the beginning of corona crisis 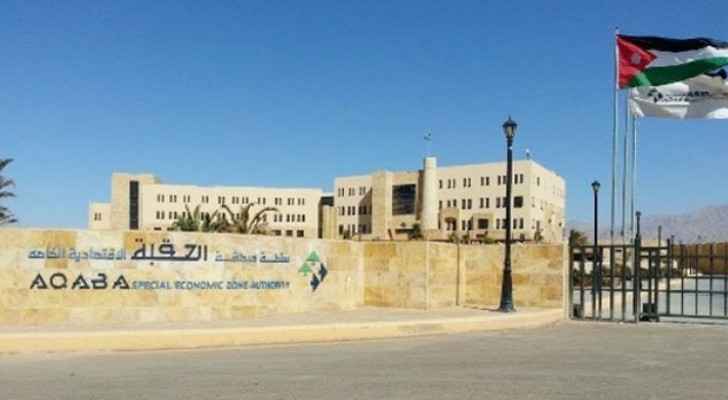 The Aqaba Special Economic Zone Authority (ASEZA) Chief Commissioner Nayef Bakhit has stressed that choosing Aqaba to be the first Jordanian city in which lockdown procedures are eased, opening all commercial, artisan and economic sectors and returning life to normal in the city came because no coronavirus cases were reported in the governorate and a result of the procedures that were applied there and citizens' commitment.

He added that 40 teams were formed to ensure that these procedures are applied in accordance with the established controls, strict measures are applied at the entrances to the city of Aqaba, the availability of sterilization devices, health supervision and tests to ensure the city remains free of the virus.

For his part, the Aqaba Governor, Ghassan Al-Kayed, said that "the health of citizens and the homeland is the priority and we will follow up on the implementation of health and safety measures."

He added that the operation of taxis will be through dividing the number of cars to work by 50% on the first day and 50% for the second day, indicating that the number of taxis in Aqaba reaches 575.

He noted that there will be follow-up and control and there will be no tolerance with any party. As for fishermen, they will be allowed to practice fishing from 4 am to 4 pm.

Regarding the permits to enter Aqaba, Al-Kayed said that the employees working in the ports who live in the southern governorates of Karak, Tafilah and Ma'an will be allowed to enter according to special permits and in agreement with the governors in the mentioned governorates.

Watch and explore the beauty of Jordan's Aqaba city in this video!

Also read: Aqaba to be completely isolated from all other governorates as of Sunday