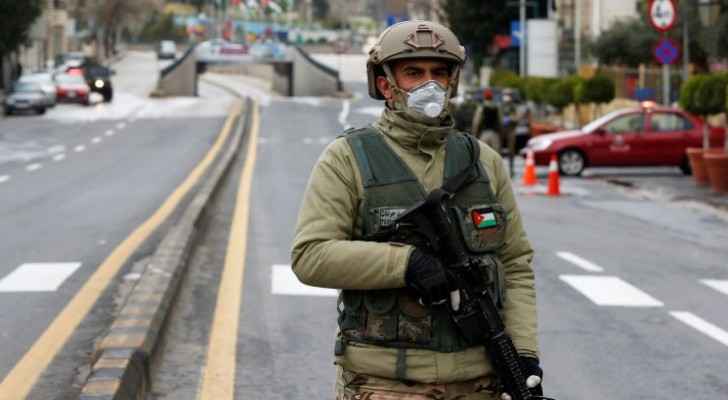 The Public Prosecution has announced today that it will pursue legal action against a man who failed to honor a formal pledge he signed to remain in a 14-day self-isolation after arriving from abroad.

It was found that the man, who subsequently tested positive for COVID-19, did not stay at home and came in contact with other persons in violation of the formal quarantine requirements set by competent authorities.

Three of those who had contact with the man have already tested positive for the virus while testing and epidemiological inspection of other contacts are ongoing.

Public Prosecution President Mohammad Shraideh said any violation of the Defence Law and subsequent orders issued pursuant thereto, and the public health law endangers the lives of contacts of confirmed cases and the society at large.