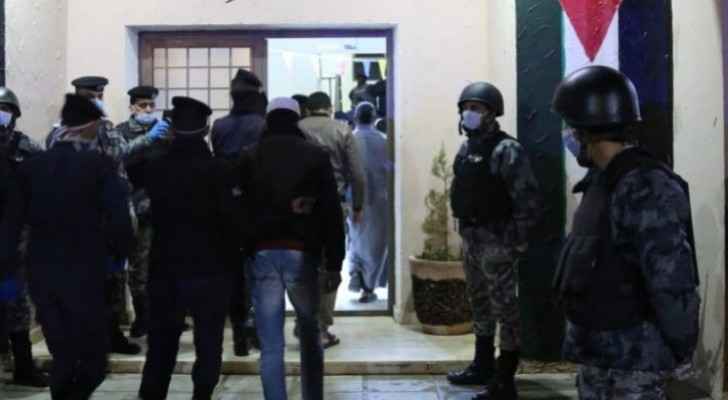 The media spokesman for the Public Security Directorate (PSD) has announced today that the Defence Order No. (3) will be applied "firmly and without compromise," adding violators of the curfew whether in regard to the movement of persons or unauthorized vehicles, will be addressed by fines and imprisonment.

Since this morning, 430 vehicles have been seized. In addition, 385 people were arrested for violating the movement rules as per the defence orders in place, the police official pointed out.

He called on all citizens to adhere to the orders issued in accordance with the Defence Law, which will be strictly monitored with zero tolerance to ensure full implementation.

Authorities discover body of female of ....