Corona outbreak in Jordan: What we know so far

Corona outbreak in Jordan: What we know so far 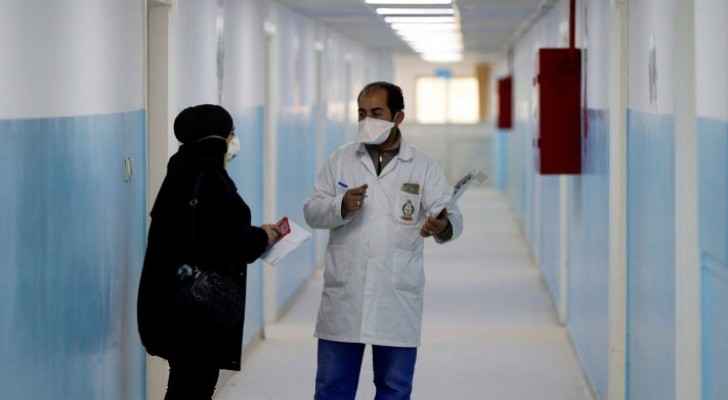 In its daily brief, the Ministry of Health confirmed on Tuesday, March 3, that 54 people are currently quarantined as a precaution against the corona outbreak.

So far, only one coronavirus case is confirmed in the Kingdom. The infected citizen is in good health condition and will be receiving the necessary treatment until he recovers.

Only one person is suspected of having the virus as he had direct contact with the infected citizen. The citizen is currently quarantined.

The total number of people quarantined has reached 54. All the quarantined arrived in Jordan from countries with corona cases.

However, the total number of people who left the quarantine after 14 days has reached 204. None of them had the virus.

Two COVID-19 quarantine sites were selected, namely the Epidemic Diseases Center (Isolation Center) of Al -Bashir Hospital and a hotel that was rented by the Health Ministry in Amman.

People circulated a video on social media platforms and claimed that it shows medical staff evacuating people in the city of Petra, as they are suspected of having the virus.