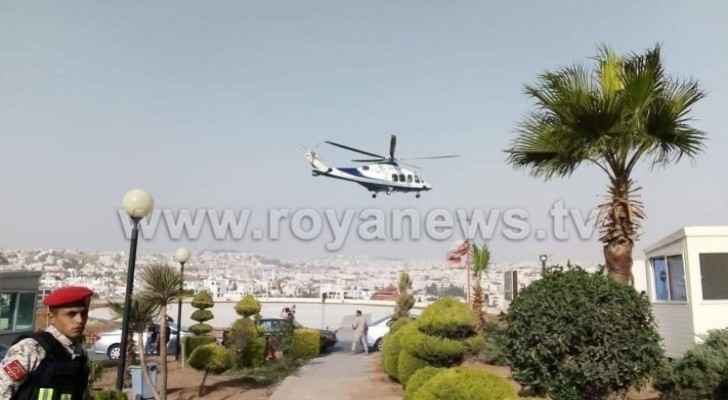 Two of the injured in Jerash stabbing incident have been referred to Al Hussein Medical City on a helicopter due to their critical health conditions.

Earlier today, three Mexican tourists, one Swiss tourist, a police officer and a tourist guide were stabbed by a man while they were in the ancient city of Jerash, according to a spokesman for the Public Security Directorate (PSD).

A few moments after the incident took place, security services managed to arrest the perpetrator, who stabbed the injured using a knife.