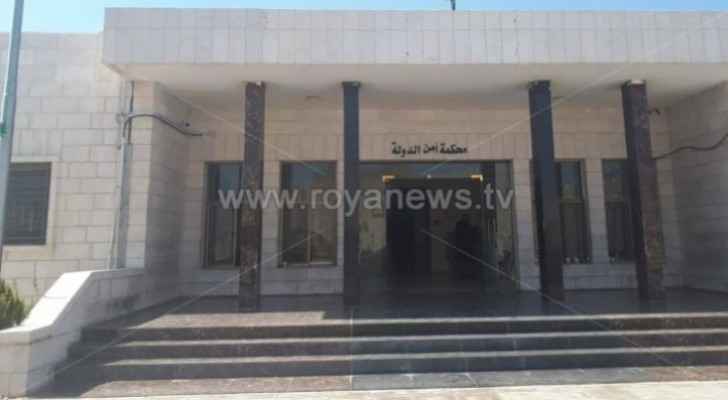 The public prosecutor of the State Security Court (SSC) decided on Monday, October 14, 2019, to arrest four Jordanians who had made offensive chants during World Cup and Asian Cup qualifiers against the Kuwaiti team earlier on Thursday, October 10, 2019.

The four citizens will be detained for 15 days at Marka Correction and Rehabilitation Centre and they were charged with carrying out acts that would disturb relations between Jordan and Kuwait.

As they were interrogated, the four admitted that they made the chants to provoke the Kuwaiti public only.

During a meeting with Kuwaiti Deputy Prime Minister and Foreign Minister, Jordanian Foreign Minister had earlier confirmed that such acts do not reflect the nature of the relations between Jordan and Kuwait and the Jordanian people's respect for the Kuwaiti people.

He also stressed that his country will not condone such acts and will take necessary actions to identify perpetrators and hold them accountable.

In a phone call with Kuwait Emir Sheikh Sabah Al Ahmad Al Jaber Al Sabah, His Majesty King Abdullah II had stressed that Kuwaitis are among families in Jordan, and any harm to them is harm to Jordanians and does not reflect or represent the deep-rooted, brotherly ties between the two countries or Jordan’s appreciation and admiration of Kuwait.