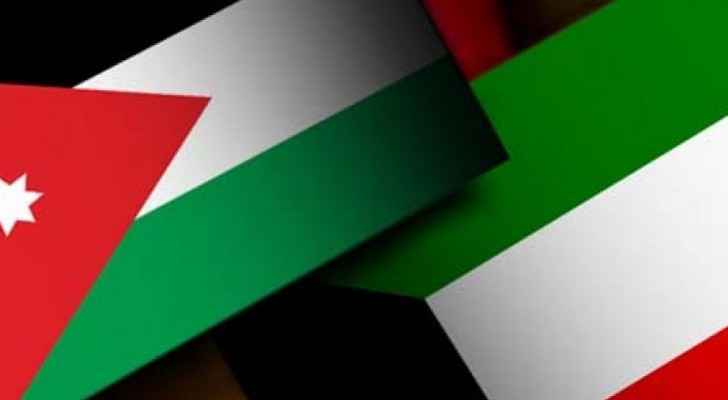 Kuwaiti Ambassador to Jordan, Aziz Al-Daihani stressed on Friday, October 11, 2019, that Kuwait's relations with Jordan are "sturdy and deep-seated", way above and beyond "cheap shots" and "irresponsible" chants, according to the Kuwait News Agency (Kuna).

Commending statements by the Jordanian Senate, House of Representatives and football association (JFA) that vehemently rejected offensive chants by Jordanian football fans during World Cup and Asian Cup qualifiers against the Kuwaiti team Thursday evening, Ambassador Al-Daihani told KUNA "Kuwait was and will continue to be a beacon of tolerance and wisdom... An umbrella and incubator for all Arabs," pinning hope on the "awareness" of both peoples to overcome this incident and its impacts due to, and stemming from the wise leadership of His Highness the Amir Sheikh Sabah Al-Ahmad Al-Jaber Al-Sabah and His Majesty King Abdullah II.

Safadi asserted that such acts do not reflect the nature of the relations between Jordan and Kuwait and the Jordanian people's respect for the Kuwaiti people.

Safadi also stressed that his country will not condone such acts and will take necessary actions to identify perpetrators and hold them accountable.

Furthermore, and in separate statements, both chambers of the parliament and the JFA disowned "the irresponsible acts" of the fans and promised to take action against offenders.

Meanwhile, the Jordanian police earlier on Friday said it has apprehended two individuals who made the chants, with a spokesperson for the Public Security Directorate (PSD) telling reporters that investigation is underway on the matter in an attempt to apprehend more involved.