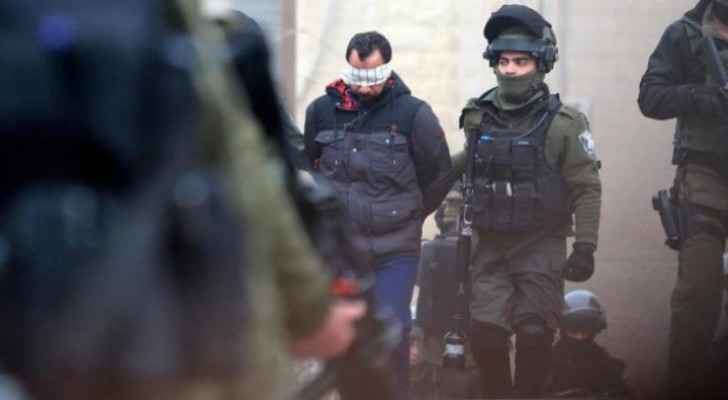 Israeli Occupation Forces (IOF) have carried out an arrest campaign across the occupied West Bank on the dawn of Wednesday, January 15, according to the Palestinian News Agency "Safa".

The IOF broke into the eastern area of Nablus and arrested the young Palestinian man, Baker Dwaikat after raiding his house.

Central Ramallah has witnessed violent clashes, as occupation forces broke into Aida camp, north of Bethlehem city and detained Ahmad Harbi Abu Oudeh and transferred him to an unknown place.

"A military force that belongs to the IOF has also detained Mustafa and Ahmad Al-Khateeb from Ni'lin town, west of Ramallah, according to the spokesman for Safa.