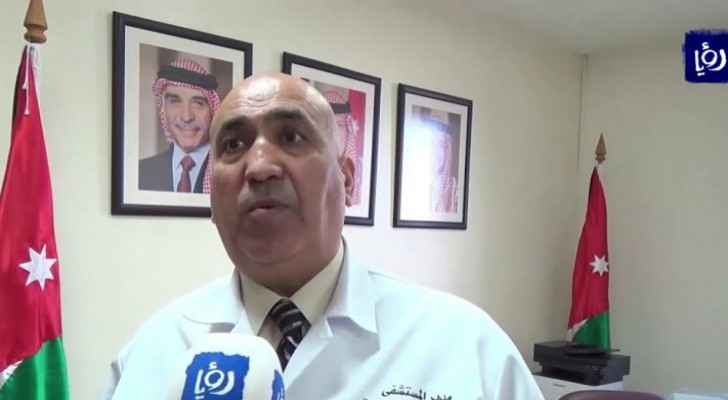 After the recent natural gender change incident sparked controversy in Jordan, Mahmoud Zreikat, Director General of Al-Bashir Hospital exclusively told Roya that the incident is not the first of its kind in Jordan.

Zreikat added that the girl underwent medical examinations, which showed that she became free of any female sex hormones, while the secretions of male hormones are high and natural.

Laboratory tests also revealed that the child's body has no ovary, and instead it has a full-grown penis under the skin.

After that, a decision will be issued by the magistrate to refer the child to a specialized committee at the Hospital, consisting of a surgeon, a specialist and a forensic doctor, in order to issue a report to the public prosecutor, after which he will inform the Civil Status and Passports Department (CSPD), that the child is a "male," and accordingly all the documents and data will be updated.

Zreikat confirmed that the surgery will be performed in the Hospital, while the government will incur all the expenses.

Mother of boy killed after falling off ride posts ....

Mother of boy killed after falling off ....

One arrested for robbing office of Civil Status and ....

One arrested for robbing office of ....