We still have not received any response about Iranian goalkeeper's gender: JFA

We still have not received any response about Iranian goalkeeper's gender: JFA 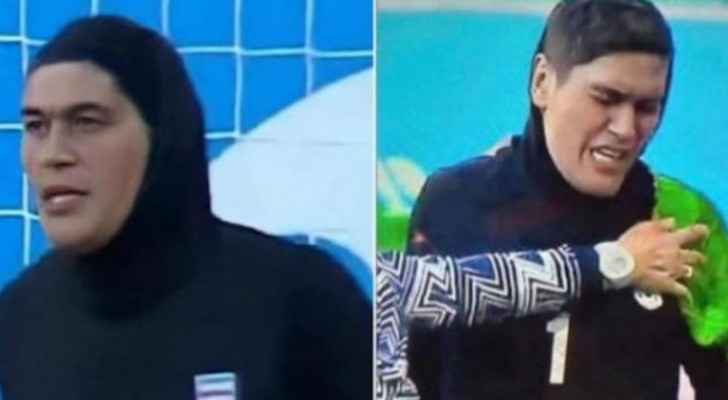 The Jordan Football Association denied receiving a response from the Asian Football Confederation regarding the Jordanian request to verify the gender of one of the players in the Iranian women's team, according to Petra News Agency.

The Jordan Football Association (JFA) called on the Asian Football Confederation (AFC) to "verify" the gender of a player from a rival team who played in a Sept. 25 Women's Asia Cup qualifier.

The spokesperson for the JFA, Muhammad Ayasra, said that the association did not receive any response from the AFC in this regard, denying the validity of the news circulated about the AFC’s announcement of the results of its verification of the matter, and stressing that the Jordan Football Association is still awaiting for the official response.