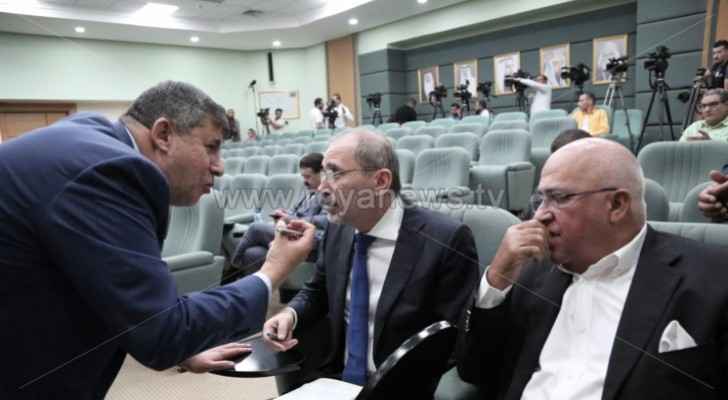 The Palestine Parliamentary Committee has issued a number of recommendations related to Jerusalem and the Israeli violations against it and its Islamic holy sites.

Speaker of the House of Representatives and Arab Inter-Parliamentary Union, Atef Tarawneh had earlier called for an emergency meeting to discuss the Zionist violations against Al-Aqsa Mosque following statements issued by the Israeli Public Security Minister regarding the status quo at Al Aqsa Mosque/Al Haram Al Sharif.

During the meeting, held on Monday, August 19, 2019, the Committee confirmed in a statement the importance of maintaining the Hashemite custodianship over Islamic and Christian holy sites in Jerusalem, as a historical right guaranteed by all international conventions and norms.

The statement added that members of the Parliament will carry out a protest near King Hussein Bridge next Friday, August 23, 2019, to show Jordan's rejection of the Israeli Public Security Minister's statements, where he called for changing the status quo in Jerusalem so that Zionists can perform Talmudic religious ceremonies in the Temple Mount.

During the meeting, the Committee issued a number of recommendations that included: