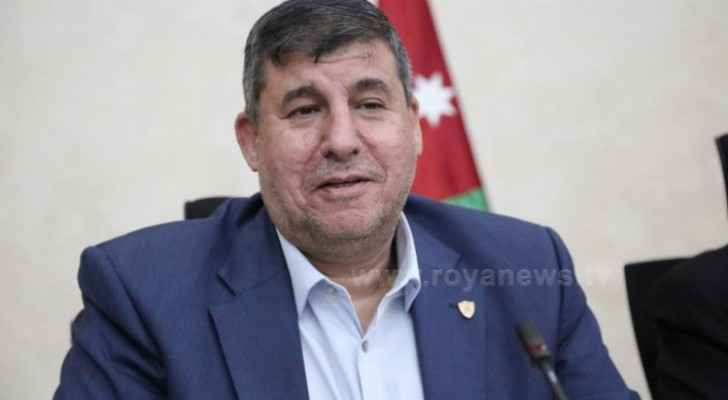 Speaker of the House of Representatives and Arab Inter-Parliamentary Union, Atef Tarawneh had called for an emergency meeting to discuss the Israeli violations against Al-Aqsa Mosque following statements issued by the Israeli Public Security Minister regarding the status quo at Al Aqsa Mosque/Al Haram Al Sharif.

During the meeting, held on Monday, August 19, 2019, Yahya Saud, Chairman of the Parliamentary Committee of Palestine, has called on members of the House to organize a protest near King Hussein Bridge next Friday, August 23, in defense to the violations taking place.

Saud also called for cutting Jordan-Israel ties through canceling the Wadi Araba Accord and all treaties and agreements signed between Jordan and the occupation.