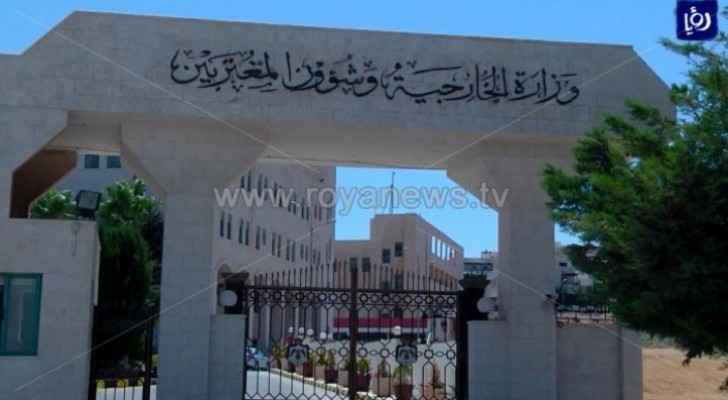 The Ministry's spokesman, Sufian Qudah voiced Jordan's absolute rejection of such statements, warning that any attempt to change the historical and legal status quo will lead to severe consequences.

Qudah stressed that Israel as an occupying power must abide by its obligations under international law and international humanitarian law.

Qudah also said that he has sent a letter of objection to Israel through diplomatic channels over the Minister's statements.