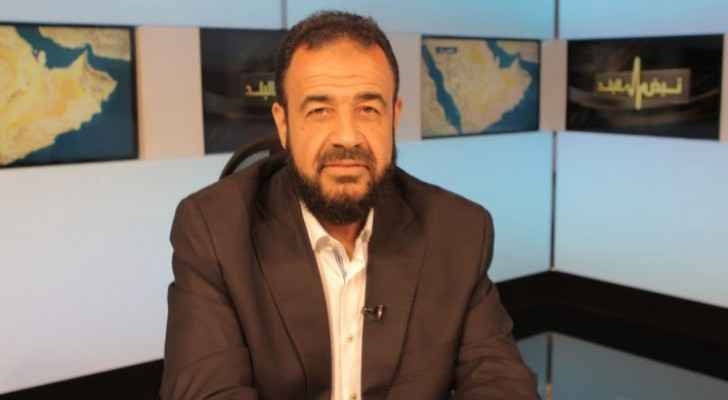 Director of Beneficiaries Affairs at the Telecommunications Regulatory Commission (TRC), Eng. Mohammad AlWathiq Shaqrah, revealed that after PUBG game was banned in Jordan, the TRC is planning to ban six other video games.

During a special interview on Roya’s "Nabd Al Balad" program on Tuesday evening, July 9, 2019, Shaqrah said, "Fortnite game is one of the games expected to be banned."

He clarified that the TRC is still planning for the ban, emphasizing that no other video games were blocked so far.

If the TRC decided to ban those games, coordination must be done with all government agencies, Shaqrah added.

He pointed out that a committee, consisting of members of the TRC has been formed to only receive citizens' complaints on the spread of such games and their dangerous impact.

He explained that the body has blocked PUBG following an in-depth study that confirmed the negative impacts of this game on the players of all generations.

TRC explains why PUBG game was banned in Jordan