TRC explains why PUBG game was banned in Jordan 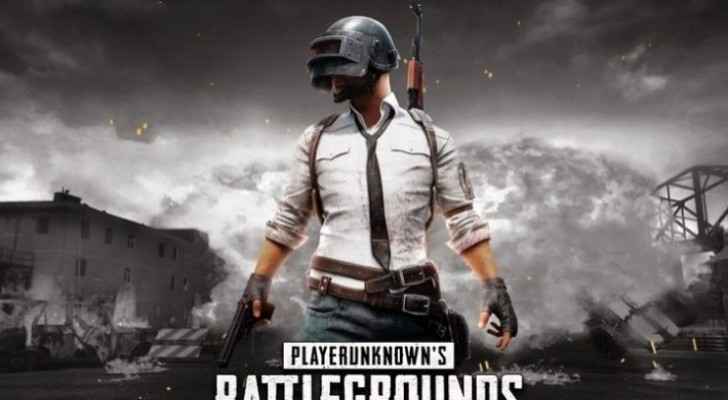 The Telecommunications Regulatory Commission (TRC) confirmed that its decision of banning PUPG game, which came in force on Thursday, July 4, 2019, was taken for the national interest.

The TRC explained that it had received many complaints from a large number of citizens and some concerned authorities about the negative impact of this game, who called on the Commission to take immediate action by banning it.

The TRC decided to ban the game after it reviewed the study of the World Health Organization (WHO), which classified PUBG as a violent game that leads to addiction and social isolation.

Children who play such games are considered to be more violent than their peers and are more likely to gain aggressive thoughts and behaviors, the TRC further explained.

In 2018, WHO had announced that game addiction is a kind of mental health disorder where addiction to video games increases the levels of depression, anxiety, and violence.

Game addiction may also affect the physical health because a player may sit in the same place for a long period of time. It may also have an impact on the academic achievement of students who play the game.

As stated by many players, PUBG may include sexual activities, such as sexual harassment of females.

Moreover, the game uses real names of weapons, thus children may get to know those weapons.

Several countries have also banned this game for its negative impact on users such as China, India, Nepal and Iraq.