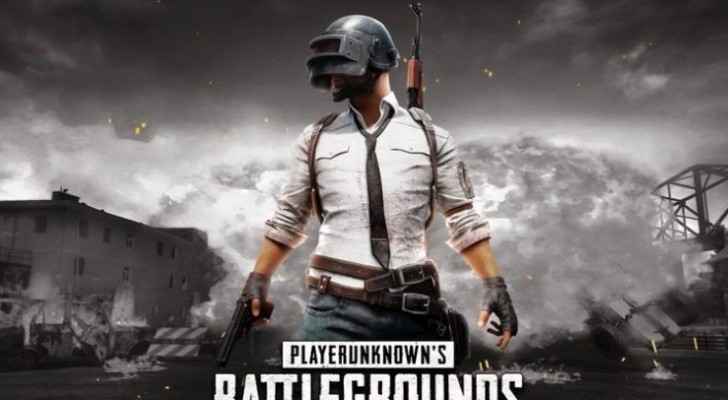 If you are obsessed with PUBG game, you may have to look for another video game so you can get addicted to, as the Jordanian Telecommunications Regulatory Commission (TRC) has officially banned PUBG in Jordan.

A source at the TRC told Roya that the Commission has taken the decision on Saturday, July 6, 2019, and details will be issued later.

Social media users had doubts that the game was banned after they reported that a notice saying, "Server did not respond. Please try again later," used to appear on the screen when players attempt to play the game.

PUBG or PlayerUnknown's Battlegrounds is a multiplayer battle royale game in which players drop onto an island and fight to be the last one left standing.

A player can choose whether to play solo, duo, or with a squad of up to four players. Games load in with up to 100 players in total.