Man stabs ex-wife and her mother to death, injures her father 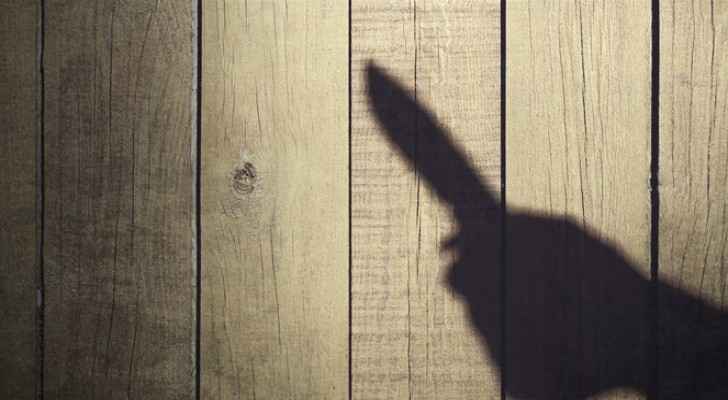 A citizen has killed his ex-wife and her mother and injured her father after he stabbed them in north Shouneh on Tuesday, June 11, 2019, media spokesman for the Public Security Directorate has said in a brief statement.

The killer has entered his ex-wife's family house, stabbed her and her mother to death and injured her father due to family disputes.

The victim's father was referred to the hospital and he is currently receiving treatment.

An investigation into the incident was immediately launched and the security services were able to arrest the perpetrator.