Nibal Abu Dieh's father: Nibal's killer could only escape with the help of others

Nibal Abu Dieh's father: Nibal's killer could only escape with the help of others 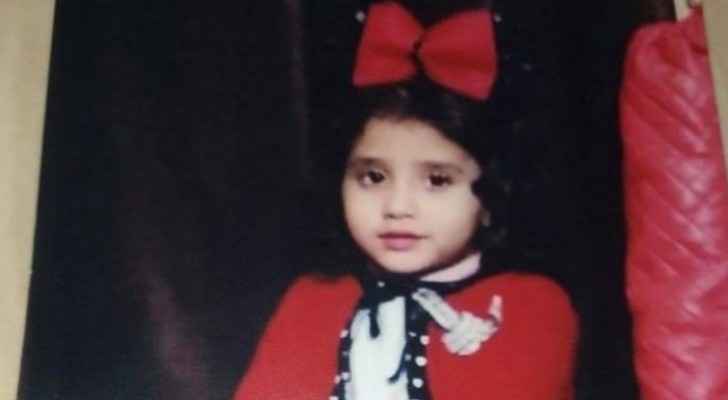 In a phone call with Roya today, father of the late young Jordanian girl, Nibal Abu Dieh said that the man who killed his daughter could only escape from the juvenile prison in Madaba with the help of others.

Nibal's father, Saddam Abu Dieh has called on the security services to launch an investigation into the killer's escape and to hold accountable those who helped him.

He has also called for retribution on Nibal's killer, denouncing the punishment that was given to him, as based on the Juvenile Law, "if a minor commits a felony requiring death penalty, they shall be brought to a rehabilitation center for a period of not less than eight years and not more than 12 years."

Two days ago, security forces arrested the killer two hours after he escaped from the juvenile prison in Madaba.

Spokesman for the Ministry of Social Development, Ashraf Khreis had earlier said that a committee with members of the Ministry and the Public Security Directorate (PSD) has been formed to investigate his escape.