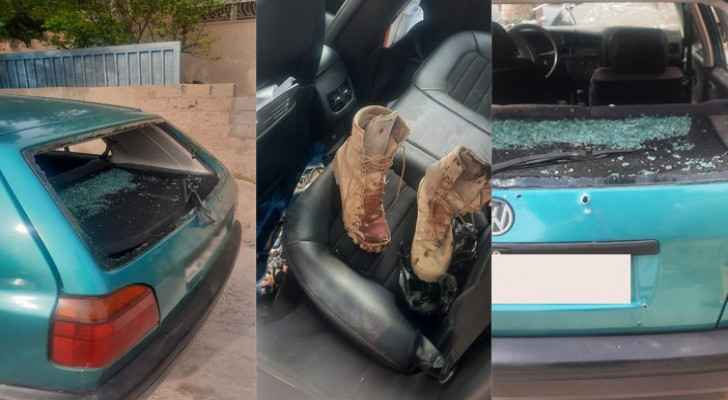 Sunday, two people were injured, one of whom was a security officer on official leave, during a dispute between a group of people in the Shouneh area.

A security source said the disagreement was about traffic priorities, which led a person with a criminal record to open fire at two others inside their vehicle, shooting the security officer in the thigh, and the other person in the hand and foot.

The two individuals who were injured are currently receiving treatment at the hospital.

The source added that investigations are underway to track down the shooter.