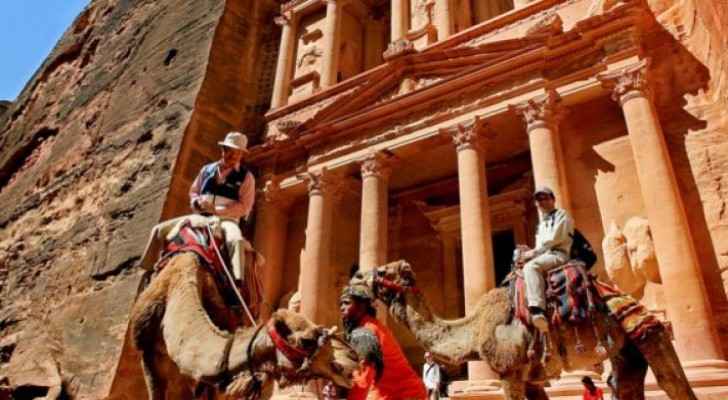 According to preliminary data released by the Central Bank of Jordan, the Kingdom's revenues from tourism income rose by 6.1 % in the first third of 2019 reaching to $ 1.7 billion, equivalent to JD 1.2 billion, compared to $ 1.6 billion for the same period last year.

The increase was mainly due to the rise in the number of tourists by 2.5 %, compared to the same period of 2018, the bank said.

Also read: Petra records highest number of visitors in its history in April 2019