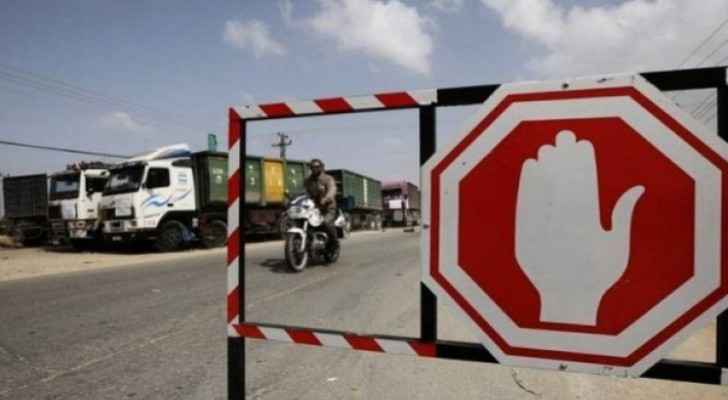 Israeli occupation authorities reopened on Sunday, May 12, 2019, their border crossings with the blockaded Gaza Strip after closing them during the Israeli aggression on the coastal enclave earlier this month.

Both the Erez crossing for passengers and Karm Abu Salem crossing for goods were opened and are currently operating in accordance with the previously established mechanisms and timelines.

Both had been closed on May 4 when Israel launched massive air and artillery strikes on Gaza killing 25 Palestinians, mostly civilians. At least four other Israelis were killed in retaliatory rocket fire from Gaza by Palestinian resistance groups.

Only when Egypt intervened, the Palestinians and the occupying entity reached a cease-fire after two days of military confrontation, the fiercest since the 2014 war.

Israel said on Friday it would lift the ban it had imposed on Palestinian fishing boats operating off Gaza.