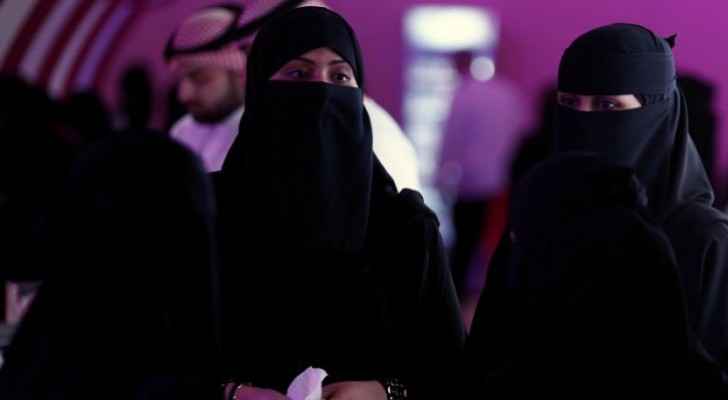 Two Saudi sisters have called upon Georgian authorities to seek asylum in their land after fleeing from Saudi Arabia. They had made their case for international help on Twitter, under the account @GeorgiaSisters.

In an interview with a media outlet in Georgia, the two girls identified as Maha Alsubaie, 28-year-old, and Wafa Alsubaie, 25-year-old said that all they wanted was a "normal life."

The sisters claim that they are in danger and will be killed if forcibly returned to Saudi Arabia. They said that their father and brothers had arrived in Georgia to search for them.

Wafa said that they had fled because their family does not treat them well.

“Because we are women, we have to cover our faces and only cook. We do not want that type of life. We want to live a real life, according to what we want.” she added to Rustavi 2 TV.

While in Tbilisi, Maha said that she wanted "a normal life like any woman in the world. We want to try everything that any women can experience worldwide."

The two sisters requested protection from the Georgian Government and appealed to the United Nations (UN) to transport them to a safe country, as they fear that the lack of visa requirement between Georgia and Saudi Arabia would pose a threat to them because their male relatives could enter the country.

Saudis can enter Georgia without a visa, making the country a transit point for many Saudi women who have fled in recent years.

Saudi women fleeing Saudi Arabia often complain of abusive male relatives and feel that there are few options available to them to report abuse in Saudi Arabia.

The frequency of Saudi girls' flight and asylum seekers has increased because of what they say is family abuse and strict traditions that undermine their rights as women. A similar story is of an 18-year-old Rahaf al-Qanoon, who fled to Bangkok and then left after having succeeded in obtaining asylum in Canada.

Another two Saudi sisters, 18-year-old and 20-year-old, had fled to Hong Kong and obtained emergency visas and had left for a new country of residence.

As for women who were arrested in Saudi Arabia, they were either sent to restricted shelters, pressured to reconcile with their aggressors or detained for disobedience. Government agrees on increasing number of female youth to ....

Government agrees on increasing number of ....