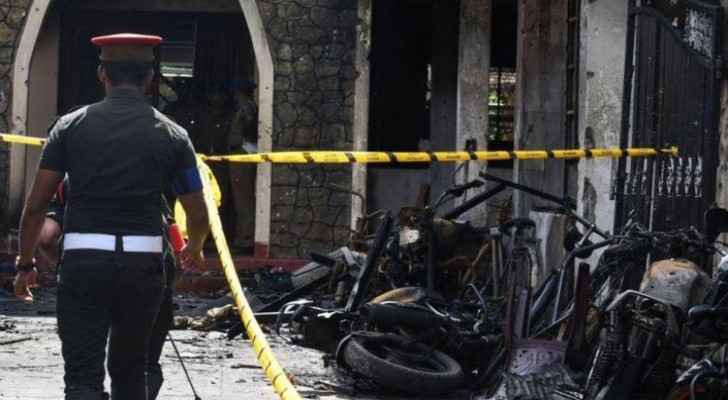 Head of Operations Center and official spokesman for the Ministry of Foreign and Expatriates Affairs Sufian Qudah said that the Ministry has been communicating with the Jordanian Embassy in New Delhi, accredited to Sri Lanka, the honorary Jordanian consul in Kuala Lumpur and the Sri Lankan Embassy in Amman to follow up on all the updates regarding the series of Easter Sunday explosions which targeted three hotels and three churches in Sri Lanka earlier on Sunday, April 21, 2019.

Qudah added that nine foreigners have been confirmed to be among the victims of the bombings, stressing that no Jordanian citizens were among the casualties.

For the purposes of public safety, the Ministry calls on Jordanian citizens currently residing and visiting Sri Lanka to exercise caution while moving from one area to another and to contact the Jordanian Embassy in New Delhi in case of emergency on its hotline at 00919958586342 or call the Ministry of Foreign Affairs and Expatriates' operation center at 00962795497777.