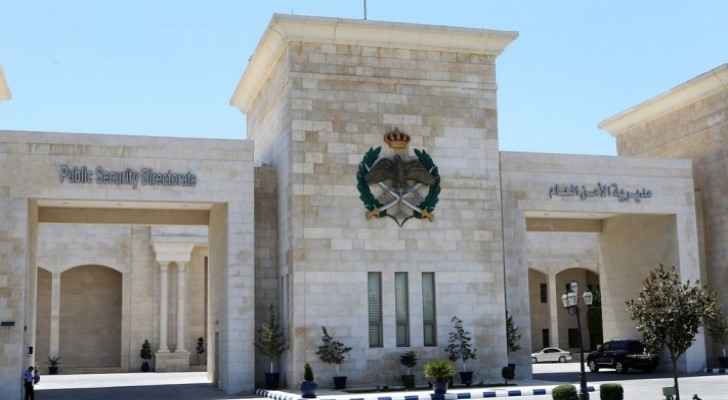 Recently, a lot of people in Jordan are intending to mislead the public opinion by publishing misleading claims about the disappearance and kidnapping of children, which all turned out to be incorrect, according to a media spokesman for the Public Security Directorate (PSD).

The spokesman questioned the motives of such claims which are usually published over social media platforms based on inaccurate information as if they were intended.

"Since Jordan is known for its security and stability, such claims would tarnish the image of the Kingdom and might indicate that there is negligence or failure in the performance of the security services and their ability to deal with such incidents," the spokesman confirmed.

The spokesman stressed that the PSD is responsible for following up on such incidents once reported from the concerned parties and that it is making every possible effort in the investigation and research processes, and does not condone even those claims published by social media users.

Hence, the media spokesman called on everyone again to be highly aware and responsible, stressing the need to verify the validity of such incidents by contacting the PSD before publishing any piece of information.

MPs warn of Israeli ambitions in ....