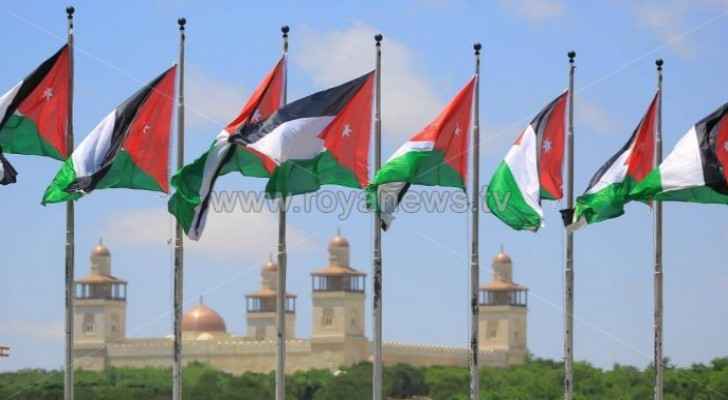 Gallup’s Global Law and Order index declared Jordan as the second safest country in the Arab World and 16th internationally, in a list of 115 countries covered by the report for the year 2020.

Jordan has made a great leap in the field of security, according to the International Gallup Foundation, which specializes in monitoring the levels of security and the rule of law.

According to Gallup, Jordan advanced from fifth in the Arab world to second, and from 34th internationally to 16th, outperforming countries such as Sweden, Germany and the United States.

Norway topped the international index with a score of 94 points out of 100, while the United Arab Emirates got the second place internationally, while Venezuela was at the bottom of the list as the least secure country with 53 points. 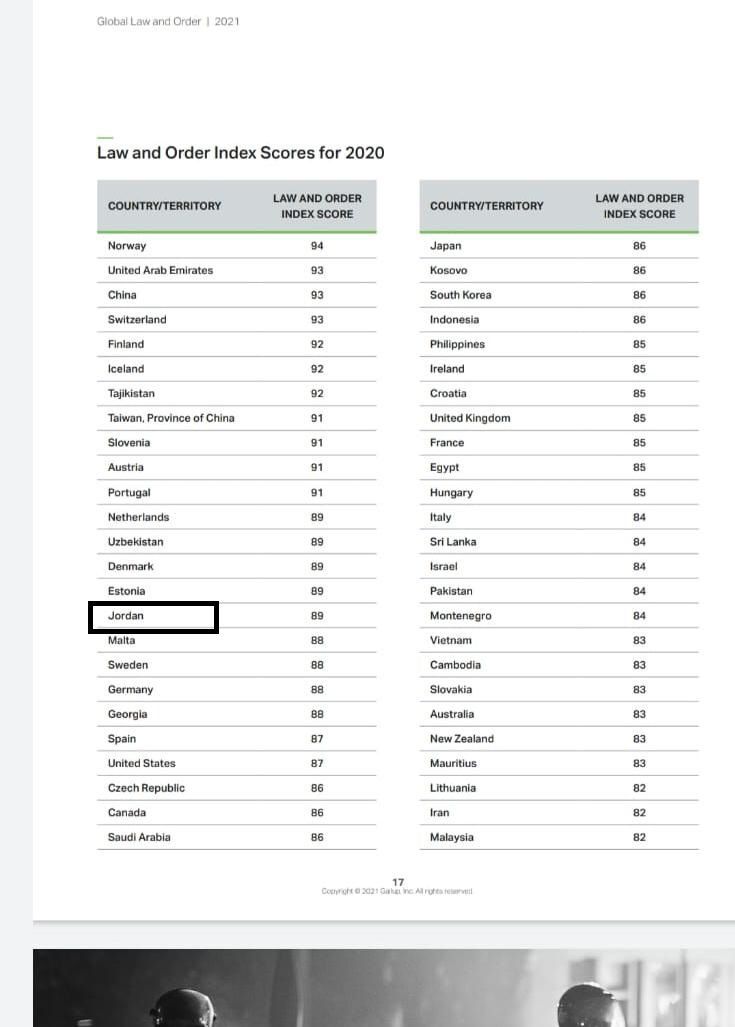