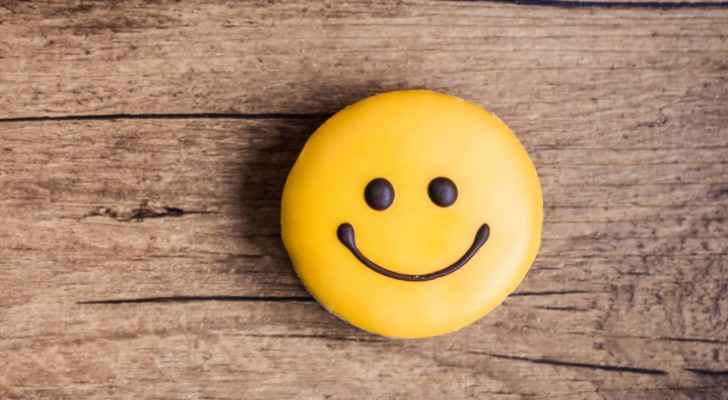 The World Happiness Report, released Wednesday, 20 March, ranked 156 countries by
happiness levels, based on factors such as life expectancy, social support, and corruption.

Finland has been crowned the happiest country in the world for the second year in a row, leading a top ten that is made up of five Nordic nations.

The North African nation of South Sudan was at the bottom of the happiness index which found America was getting less happy each year even as the country became richer, falling from 14th place in two years.

It is the second year the UN Sustainable Development Solutions Network evaluated 117 countries by the happiness and well-being of their immigrants as part of the annual report.

Sisterhood is Global Institute (SIGI) said that while there is tremendous and amazing progress in technology, there are at least one billion people who do not get enough food, and there is continuous and growing destruction of the environment. Countries with record levels of economic growth continue to suffer new crises related to obesity, smoking, depression, diabetes and other diseases.

SIGI affirms that the happiness of Arabs is directly linked to the protection of human rights in general and women’s rights in particular.