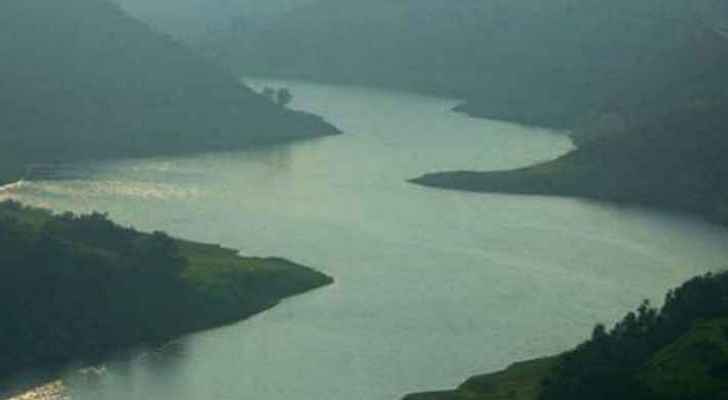 The Ministry of Water and Irrigation confirmed that the King Talal Dam has reached its full capacity on Friday morning.

The ministry said in a brief statement that the water was gradually leaked out at 150 m3 per second towards the Jordan Valley (Aghwar), unloading 1 million and 620 thousand cubic meters for the duration of three hours.

Media spokesman Omar Salama called on all citizens to take caution and not to approach the course of the valley.

"This is the first time that the dam, which was established in 1977 and is the second largest dam in the Kingdom, has been filled with 100 million cubic meters.” Second-degree weather depression to hit the ....

Second-degree weather depression to hit the ....

Two die in flooded elevator as ....