India grants $5 million worth of vaccines and medicines to Jordan

India grants $5 million worth of vaccines and medicines to Jordan 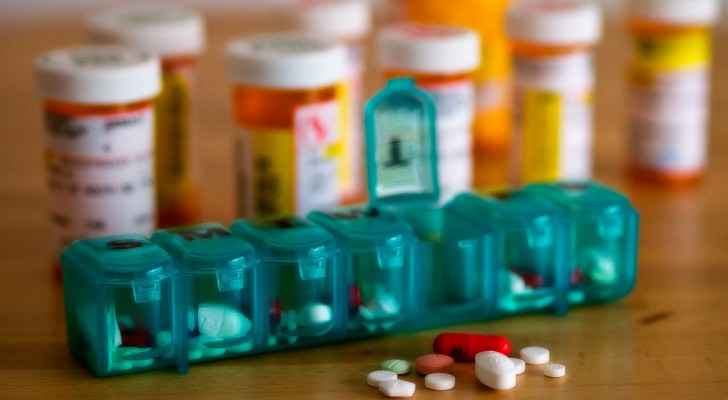 The Jordanian Minister of Health, Ghazi Zaben, received on Tuesday, February 26, 2019, a $5 million donation of medicines and vaccines from the Ambassador of the Republic of India, Shubh Darachini Tripathi.

During their meeting at the Ministry, the two parties discussed the depth of Jordan-India relations in various fields, especially in the health sector, and expressed their determination to move forward in enhancing cooperation.

They pointed out that the memorandum of understanding between the Jordanian and Indian ministries of health constitutes an institutional framework to strengthen cooperation in the medical field and its sustainability.

Zaben expressed great appreciation to the Indian government and the Indian people for this donation.

Tripathi noted that during the visit of His Majesty King Abdullah II to India in March 2018, Indian Prime Minister Narendra Modi announced that India will be giving Jordan this donation.

"The Jordanian and Indian health ministers signed a memorandum of understanding, during His Majesty's visit, in the health field, which reflects the positive developments in the Jordan-India relations," said Hatem al-Azrai, media spokesman for the Ministry of Health.

Azrai added that the memorandum, which was signed in September 2018, highlighted the common interests between the two countries to establish stronger ties in the health sector, through making use of the potentials owned by both countries, which can also be exchanged.

The MoU takes into account the common interests, which increase cooperation, partnership, initiatives, technology development in the health sector, and the development of the institutional framework for improving the health care facilities.

American advisory panel endorses use of ....