Razzaz: Syrian refugees have no desire to return to their homeland

Razzaz: Syrian refugees have no desire to return to their homeland 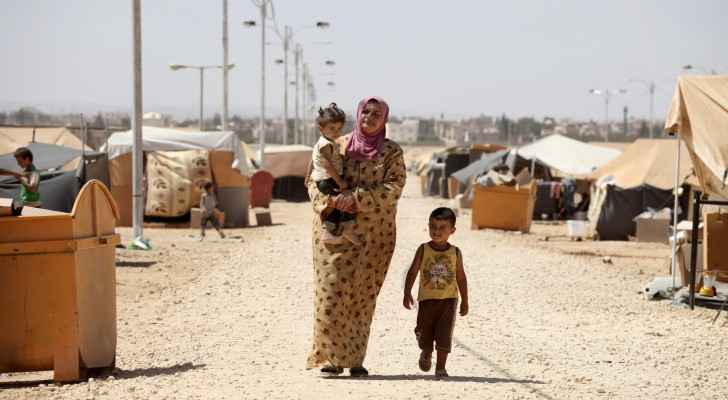 Under the patronage of Prime Minister Omar Razzaz, the government launched on Wednesday morning the Jordanian response plan for the Syrian crisis for the year 2019, with wide participation of the relevant ministries, the various ambassadors of Arab and foreign countries, the United Nations Resident Representative, representatives of the United Nations, in addition to various relevant bodies and institutions.

In his speech, PM Razzaz said that the Jordanian government has taken courageous steps in order to enable the Syrians refugees to live and co-exist in the Kingdom.

He added that the Syrian refugee crisis does not resemble any other situation which requires a different kind of support.

Razzaz explained that countries which host refugees for long periods of time and within their limited capacities are hosts based on humanitarian grounds, which is why they continuously seek support from the international community.

The Prime Minister pointed out that despite all efforts and due to difficult circumstances of the crisis, living conditions for Jordanians and Syrians alike are very difficult.

He pointed out that the conditions of the return of Syrian refugees to Syria are not clear hence the refugees do not have the desire to return any time soon to their country.