King leaves home for work visit to US, UK

King leaves home for work visit to US, UK 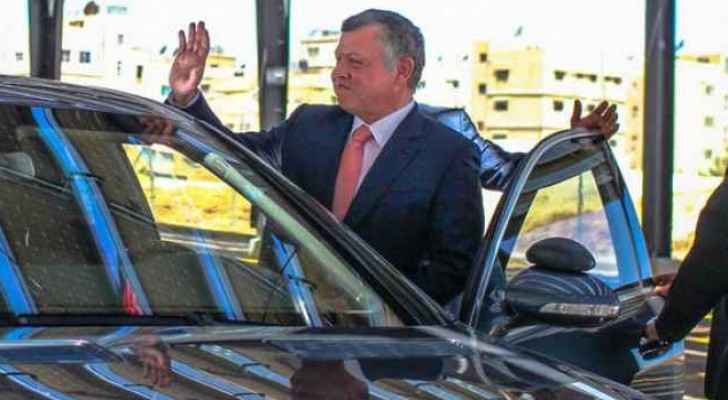 His Majesty King Abdullah II left Jordan on Tuesday, February 19, 2019, for a working visit to the United States, where he will participate in the Aqaba Meetings hosted by the United States in partnership with Jordan to follow up on the international efforts to combat terrorism.

After King Abdullah is done with the working visit to the US, he will be heading to London, capital of Britain, to attend the London Initiative 2019 hosted by the United Kingdom to support the economy in Jordan.

During his visit to the UK, His Majesty will also meet with British officials and parliamentarians as well as political and economic figures.

His Royal Highness Prince Ali bin Hussein was sworn in as deputy to the King.