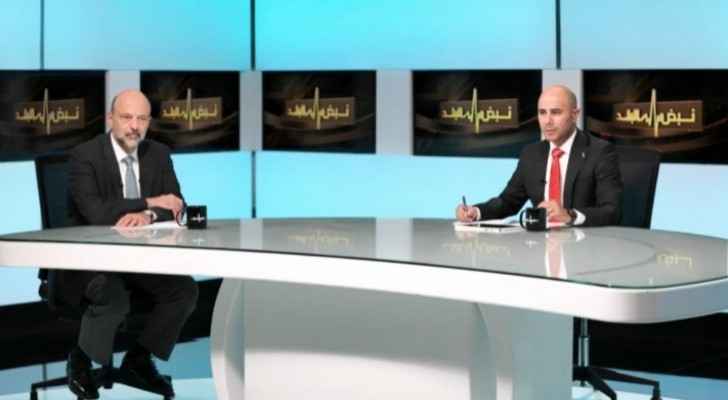 The aim of the London Initiative, that took place earlier in February, was to target donor countries and obtain soft loans at lower interest rates, Prime Minister Omar Razzaz said during an interview on Roya 's "Nabd Al Balad" program yesterday, confirming that this has been achieved.

He added that the other aim of the Initiative was to implement major projects in the energy sector and the transportation and communications sector.

Razzaz mentioned that Jordan received 10 project agreements through the Initiative, where four of them will be signed before the end of this year within the water sector, and the rest will be announced in 2020.