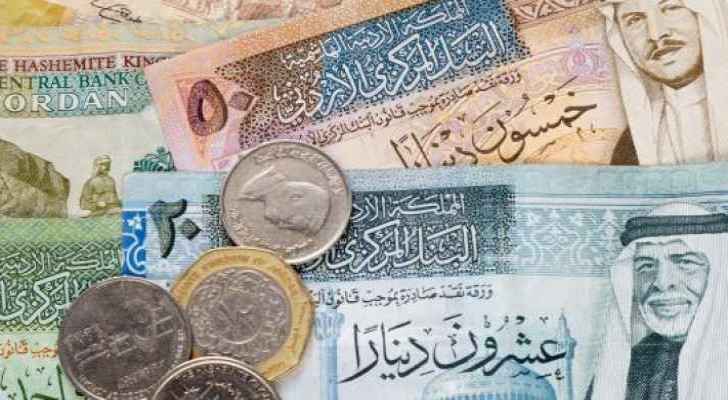 House of Representatives passed the controversial 2018 Income Tax Bill (ITB), on Sunday, November 19, 2018, under amendments raising income thresholds from government set ones.
which must also be endorsed by the Senate before forwarding it to His Majesty the King.

According to Petra News Agency, “Earlier, Prime Minister Omar Razzaz told the lawmakers that the bill should be passed, otherwise, the Kingdom will have to pay more interest on its debt, adding the 2018 income tax law pursues equality and will not impact those with limited or low income.

He said his government will in the future look into the blanket taxation system (called indirect taxes which include the sales tax), adding that no one can raise prices after the bill goes into effect because the income tax targets the net income.

Deputy Prime Minister Raja'i Mu'asher said only 9 percent of the overall income tax will come from individuals and households while 76 percent will be collected from corporations. He indicated that the law is a first step towards building a new economic approach that focuses on growth instead the fiscal policy-centered approach, which proved unsuccessful.”