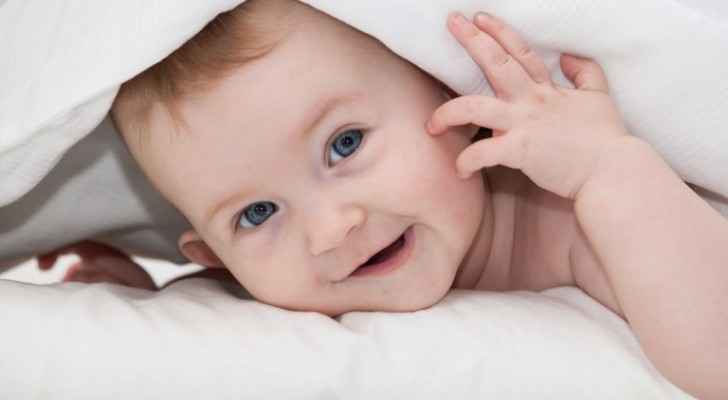 The annual report of the Civil Status and Passports Department has revealed that a total of six Jordanian children (five males and one female) were born to mothers aged less than 15 years old during the year 2017, while another 10288 children (5245 males and 5043 females) were to mothers aged between 15-19 years.

The first paragraph of Article 10 in the Jordanian Personal Status Law No. 36/2010 dictates that in order for a marriage to be legal, both the fiancé and fiancée must be sane adults (meaning aged above eighteen years).

However, the following paragraph of the same Article adds: “Notwithstanding what is mentioned in the first paragraph of this article, the judge may, along with the approval of the Supreme Judge, authorize special-case marriages of those aged fifteen years old, according to directives issued for this purpose, if the marriage is seen as a necessity required to achieve benefits and where those married are, in accordance, granted full eligibility in issues related to marriage, divorce, and what results out of them."

The report also listed that the number of deaths in females aged between 15-19 years was of a total of 95 deaths. However, the causes of death were not mentioned, which may (or may not) be associated with pregnancy or/and labor.