Man found dead, hanging from a tree in Ajloun

The deceased was found by a group of civilians who were walking nearby in the same area. (Wikipedia) 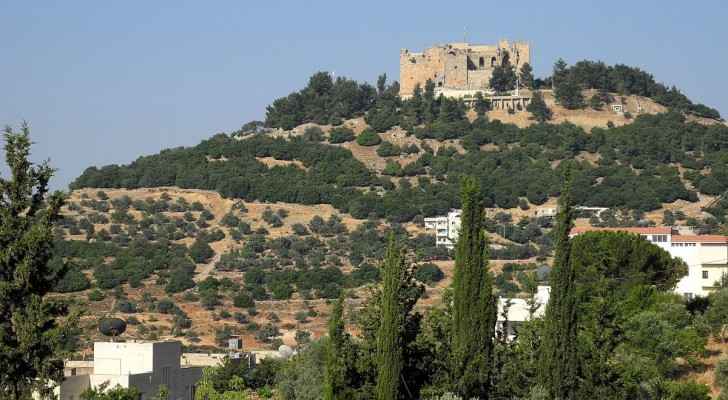 A young man was found hanging from a tree with an electric cable wrapped around his neck in Umm al-Khashab area in the Ajloun Governorate on Monday.

The deceased was found by a group of civilians who were walking nearby in the same area.

Police in Ajloun have opened an investigation into the incident, however, it is still unknown whether the man committed suicide or was murdered.

In 2017, the suicide rate in the Kingdom went up by over 8%, according to the 2017 Criminal Statistics Report.

In the past six years Amman had the highest suicide rates, while the lowest were in Aqaba. Physical and mental illness were noted as the main motive, according to the Director of Public Security, Major General Ahmad Faqih.