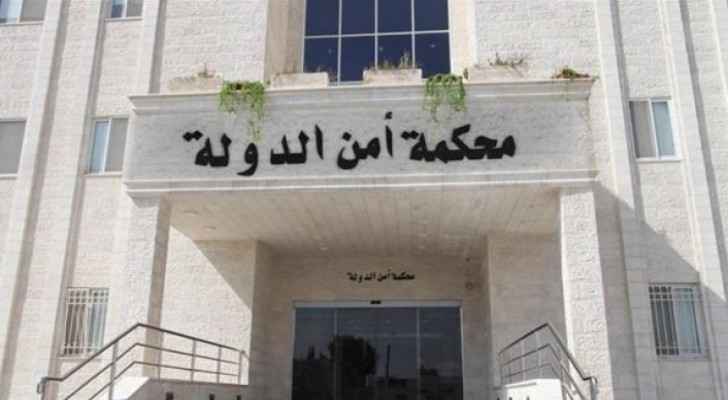 The Jordanian State Security Court (SSC) prosecutor, Fawaz Otoom, announced that investigation regarding the group of terrorists, who were found in Salt, has been initiated.

The Salt raid, which was successfully conducted against the group of terrorists in Nagb Al Dabbour area, northwestern city of Salt, resulted in five martyrs from the joint-security force and tens of injuries including of civilians.

Five terrorists were arrested and three others were killed, Minister of State for Media Affairs and Government Spokesperson, Jumana Ghunaimat confirmed.

Terrorists have planted multiple explosives in the building which they were hiding in. Resulting in the explosion of a certain part of the building. The demolition of the building took place yesterday, in order to avoid its sudden collapse as it was heavily damaged during the raid.

The government announced that the Salt raid operation is now complete.

Man who stabbed tourists in Jerash sentenced to death by ....

Man who stabbed tourists in Jerash ....