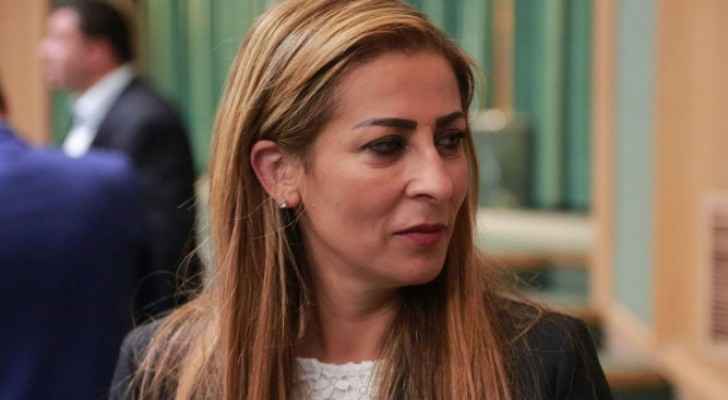 The raid, which started on Saturday and ended on Sunday, was executed by a joint security force against a group of terrorists who were hiding in a building in Nagb Al Dabbour area, northwestern city of Salt. During the raid, five terrorists were arrested and three others were killed, she added.

Ghunaimat added that the operation resulted in four martyrs from the joint security force, who have set an example in courage and heroism while defending our Kingdom. The level of coordination and cooperation between security services have reflected the highest degree of professionalism, she added.

Ghunaimat confirmed that the raid was based on documented information and accurate data. It was carried out in several pre-planned stages, each professionally and carefully scheduled up to the details. Pointing out that though the operation has ended, security personnel will continue to patrol the area where the raid took place, and that is to ensure the safety of citizens after the raided building was demolished yesterday.