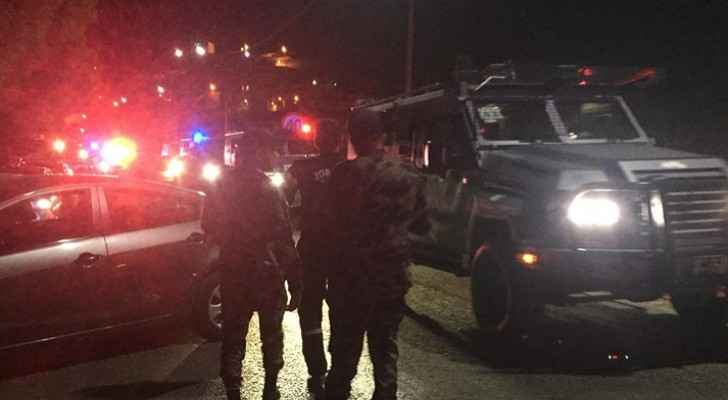 Minister of State for Media Affairs and Government Spokesperson, Jumana Ghunaimat, announced that the joint security forces raid on the terrorists in the city of Salt has resulted in four officers being killed.

The Public Prosecutor announced on Saturday night that publishing names related to the raid of Salt is prohibited until the official investigation is over.

As the raid operation is still undergoing, more security force members have been called to the scene where heavy fire exchange is also taking place.

The number of injuries has reached 24.

Strong explosions were heard as security raids continues. The sound of explosions originates near the collapsed building in which the group of terrorists were hiding.

According to officials, the raid is linked to the perpetrators of the terrorist bombing in Fuheis, which killed a Darak Sergeant and wounded six others on Friday night, August 10, 2018.