German authorities say they have arrested a German man who is accused of spying on a mosque for Jordan. (B&H) 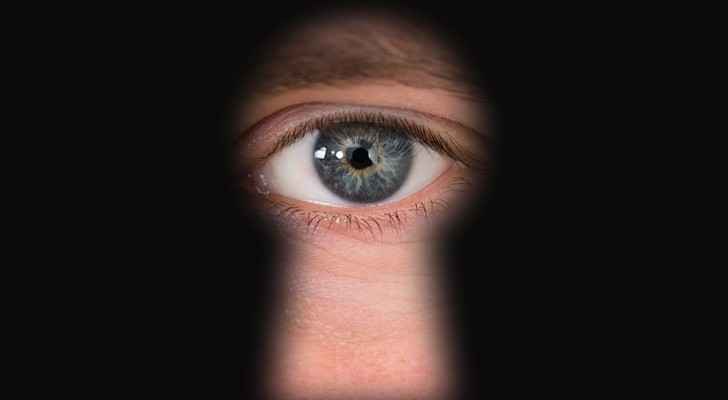 German authorities arrested a 33-year-old man on Wednesday on suspicion of spying for the Jordanian General Intelligence Directorate, RT reported.

The prosecutors said in a statement that Alexander B. - the pseudonym assigned to him due to stringent national privacy rules - had worked for Jordanian intelligence in 2016, gathering intel on a mosque in the central German city of Hildesheim, reported Sputnik.

The suspect reportedly handed over information on individuals who regularly attended the mosque, and whom were suspected of planning to travel to Syria to join the so-called Islamic State, or those who had returned from Syria.

The mosque was targeted because it was attracting “a large number of extremists and was identified as a potential mechanism for the radicalization of Muslims,” Sputnik reported.

Last year, the organization running the mosque, known as the German-speaking Islamic Circle in Hildesheim e.V. (DIK), was banned by German authorities.